To Pause, Or Not To Pause. You Decide!

If you’re a previous VSRG player, I’m sure you’re aware that the subject of pausing during gameplay is very controversial. Over the past few weeks, we’ve been watching over discussions that have happened in our Discord Server from players on both sides of the fence - both making valid points on each stance for whether it should or shouldn’t be allowed. Because of its contentiousness, this week we’re getting you involved! We want you to decide how we should handle pausing in Quaver!

After reading, be sure to leave a vote on our Twitter Poll to let us know your thoughts!

A Deeper Look at Pausing in Rhythm Games

Rhythm gaming by nature is a stamina draining activity. The longer you play, the more difficult it is to keep the same level of endurance you’ve initially had. Because of this, pausing during gameplay is frowned upon by a good portion of players.

When a player pauses during gameplay, they are effectively able to regain stamina for as long as they choose and are able to resume where they’ve left off. When talking about calculating and measuring how difficult a map is, having the simple mechanic of pausing can prove it to be inaccurate considering the player is able to abuse this and split up longer patterns into subsections - ultimately making the map easier than the creator intended.

What Quaver Stands For

Let me reiterate that the intentions of Quaver are to provide a deeper competitive experience with rhythm gaming while openly inviting newer players to join in on the fun as well.

We want to develop a game that is both appealing to seasoned players and newcomers while placing emphasis on the fact that this is still a competitive-oriented game. 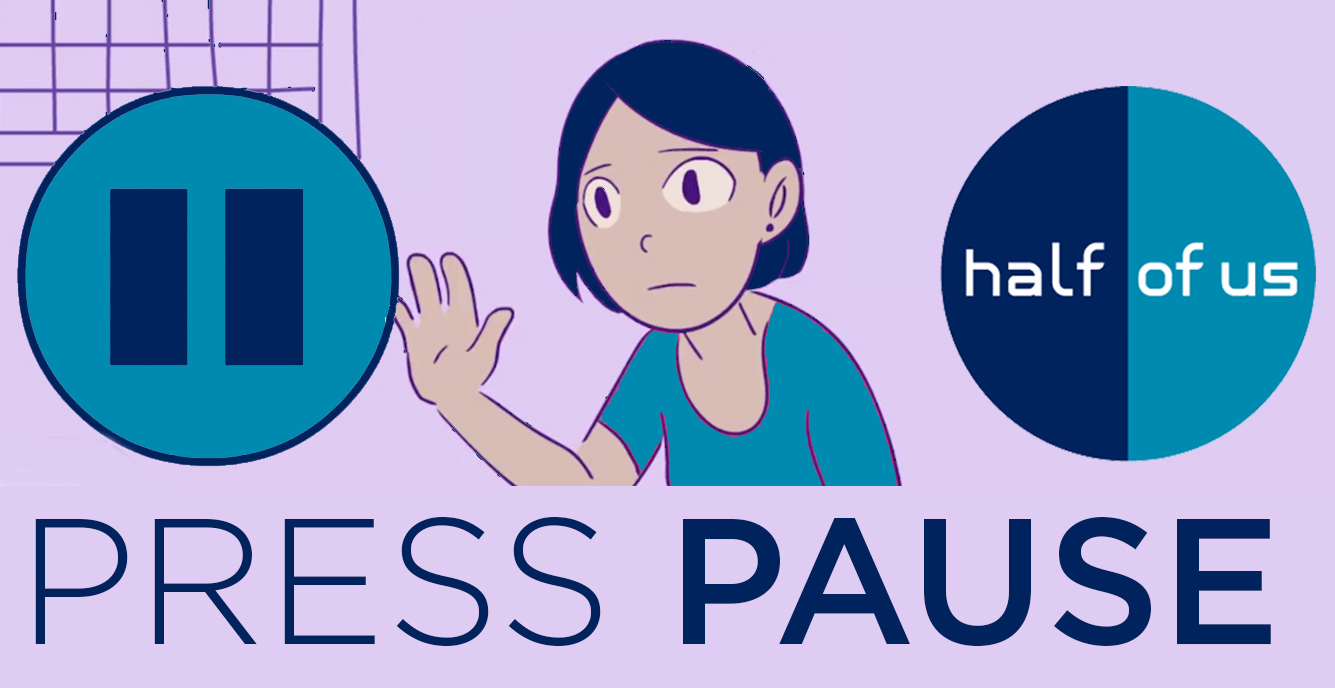 Although pausing may have its drawbacks, we understand that some players may enjoy this feature as well, so we don’t want to completely get rid it. In light of this, we’ve came up with two possible options that can be implemented as far as ranked scores go.

Important Note: These options only apply to ranked leaderboard scores and NOT competitive (elo-based) play. You will NOT be able to pause in any setting where you are competing against other players in real-time.

In this option, we would not allow players to pause during gameplay by default. We would add an optional modifier that allows users to pause, but players who use this modifier will NOT have their scores counted towards ranked play.

This is a viable option for promoting the competitive aspect of the game, while still giving casual players a way to practice their skills.

Option #2 - Allow pausing, but penalize players for doing so

In this option, we would allow players to pause, but each time the user pauses, we would factor in different variables to penalize the user’s score such as the amount of times paused, the total length in time the user has paused, and where exactly in the map they have paused.

Albeit more difficult to do, this option is feasible for users who enjoy having pausing in a ranked setting, while still promoting not doing so in terms of orienting the game around competition.

If you have other ideas as to how we can handle this, don’t hesitate to bring them up in the Twitter comments or in our Discord Server! This is definitely a big topic and is very important when looking at the direction we take the game, so your feedback is essential.

Although the blog was short this week, this is a very powerful one, and it is definitely a step in the right direction to shaping Quaver into a great game. If all goes well, we plan to do more community-wide polls in terms of how we should handle certain mechanics in the game. One of our main missions is to allow our players to have a voice in what gets added/removed from the game, so effectively we’re all on the same page and are actually building a game together.

As said earlier, be sure to vote on our Twitter Poll, as your feedback is definitely needed.

If you’ve read this far, thanks for reading this week’s dev blog, and we’re excited to bring you more updates in the future. As we start to work on the online portion of the game, we’re definitely going to be showing off more of what we’re doing, but more on this later. Stay tuned!